Geologists and the general public are both amazed by the discovery of a totally new mineral this week by the precious stone mining business Shefa Yamim in northern Israel. 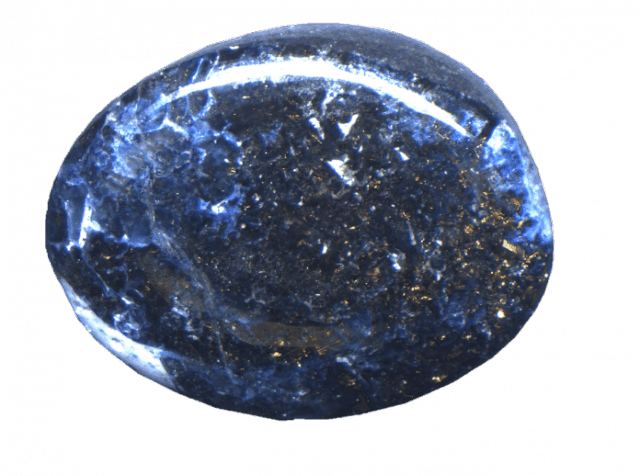 Image description: Carmeltazite, often known as “Carmel Sapphire,” could be marketed as a mineral more valuable than diamonds.

The mineral was discovered encrusted in sapphire while mining in volcanic rock in northern Israel’s Zevulun Valley near Mt. Carmel and was appropriately dubbed “carmeltazite” after the location of its discovery. It was discovered to be tougher than diamond during density testing.

Carmeltazite resembles ruby and sapphire in appearance and chemical makeup, yet it is unlike any other sapphire found in the globe. In fact, the material had previously only been discovered in outer space.

It was difficult to mine and identify since the business discovered it trapped within or in the fractures of jewels within volcanic rock on Mount Carmel. 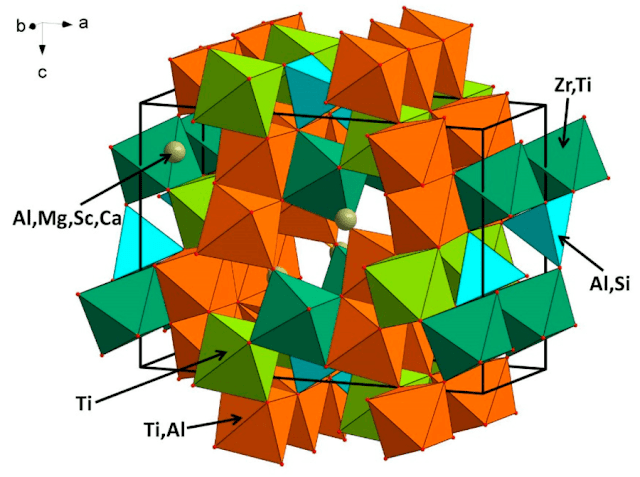 Carmeltazite has a distinct crystal structure.

It was formed by volcanic explosions in Cretaceous, dinosaur-ruled Israel along the Carmel crest, when 14 volcanic vents were regularly shooting out lava that eroded and drowned the Mediterranean.

The material has been patented as “Carmel sapphire” by the Israeli business, and it has also been approved as a new mineral by the International Mineralogical Association’s Commission on New Minerals. While the approval of new minerals is not uncommon, the discovery of this mineral has surprised many due to its remarkable rarity.

Though the business has mentioned certain prospective locations along Mt. Carmel for additional exploration of the mineral, it is still rarer than diamonds. “Gemstone pricing are frequently a function of rarity,” said Abraham Taub, CEO of Shefa Yamim, an Israeli gemstone mining company. Carmeltazite, if delivered to the mineral market, will very certainly be far more expensive than them.